T.The link between Ireland and America is strongest in New York, where generations of Irish have lived, worked, visited and used the city’s energy in their creative endeavors.

This month’s I.NY Festival in Limerick celebrates the cultural relationship between Ireland and New York through music, literature, film, theater, conversation, etc. Here some of the project staff share their experiences with New York.

I moved to New York in late 1993 with a guitar, $ 200 and the promise of a gig. I had started visiting New York a few years earlier when my band Hinterland was signed to Island Records. I loved the city from my first visit. We played concerts in CBGBs at night and stared at the skyscrapers during the day. When my recording deal ended and I had only a decent leather jacket left, I knew New York was my destination. It wasn’t until I moved there that I realized this was going to be a tough climb. The leather jacket was no match for the brutal New York winter cold, and the fact that New York already had many fantastic guitarists was terrifying too.

When my first tour was over and I was in the doldrums, I booked a solo show early in Sin-É in the East Village and gave myself six weeks to think of something. It was a gamble that pays off much later when David Bowie came to my show to search me for his band. When I say my show I mean a 50 seater coffee house with broken chairs and a good vibe – very downtown New York. But David just joined the party and even harassed me. This broke the ice and we just played like our lives depended on it. It was one of the greatest things ever to be in and perform with his band. And New York remains one of the biggest influences on my life. 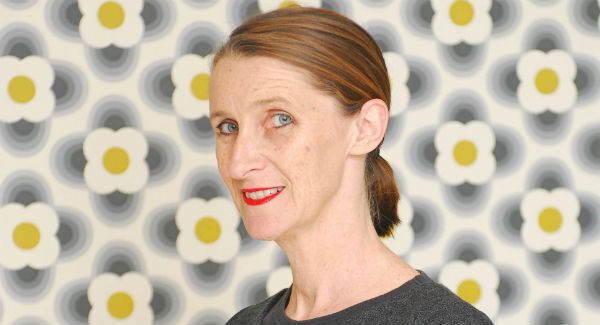 One of my favorite memories of New York was when I was working directly at the National College of Art and Design there in the 1980s. I went with two best friends and it was my first real time living outside the home. The weather was so much colder than we were used to and so it was a pleasure to discover a little old movie theater in the East Village called St. Marks. It was perfect for a wintry Saturday afternoon.

They ran a program of classic old Hollywood films that they showed one by one and that changed from day to day. We used to park our bicycles in the storage room behind the screen, and often with the theater all to ourselves and headless in our line of sight, we sat in the best of Bette Davis, Joan Crawford or Audrey Hepburn. It was an absolute delight and inspiration. We left the movie theater with bleary eyes and cycled to Mullen’s, our local Irish bar around the corner from our apartment, for an Irish coffee or two.

New York City has no Irish family members in the past or present and is my teacher on Ireland. When I moved here, New York looked Irish like other American cities on the east coast: a huge St. Patrick’s Day parade, flags over Irish pubs, a legacy of Irish politicians in city government. But during my time here, Ireland and New York became more and more quiet, including moving to a block in the East Village where the only bar has an Irish music session every Sunday night.

Those nights at the 11th Street Bar, violins, flutes, and a harp fill the room and spill onto the sidewalk. When you see someone rolling a harp into a bar in Manhattan, you have to wonder how they got it there and how much effort it takes to bring them, both the harp and the tradition, with them in New York City respectively.

What does Irish New York look like to me? It looks like a crowd of young Irish people gathering to listen to music in a block shared by an Irish pub, West Indian bike shop, Korean nail salon, and the apartment building I call home. 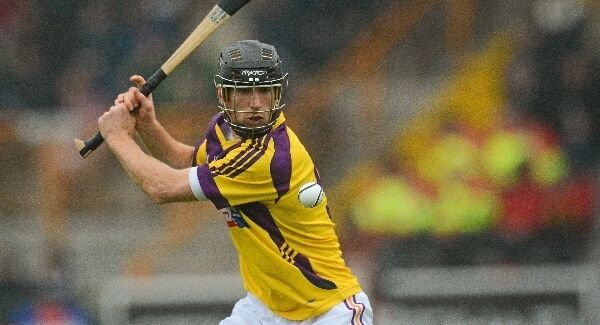 I learned about choice in New York. I had never ditched money before. My motivation was a form of energy that had burned brightly within me for 30 years. I didn’t know there was another way of being. Then one Tuesday night we drove to a baseball diamond in Yonkers and an abyss opened up inside me. I was just about to step on a training field for money. There was an obligation. No choice. This was New York, a place where even hurlers get paid. At that moment I knew that sport is less for money. When joy is a substitute for duty.

New York gave and gave during the time I was there. I worked in bars and took money from people who had so much they weren’t sure what to do with it.

I have saved and have traveled the world with the proceeds. You’d think that it would have been the great gift of my experience there, that it would have brought me to the monasteries of Lhasa, Tibet or the coast of Vietnam or to the base camp on Everest.

But it wasn’t like that. It has been learned that the great gift we have here is a purity in our sport in which people play to represent a depth of themselves and their place that money cannot touch.

It is impossible to underestimate how important the Irish were in building New York.

When you come in a taxi from the airport and go over the bridges, the breadth and vertical height is like nothing you’ve seen.

A memorable moment for me was when we were filming Men at Lunch and Ground Zero. We had filled out form after form and tried to get permission to film in the World Trade Center, which was being rebuilt.

We got nowhere. We were filming right under the towers, but we couldn’t get up there. We spoke in Irish and a photographer came over to speak to the cameraman.

It turned out he was a staff photographer for the rebuilding project, his name was Joe Woolhead, and he was originally from Dublin.

That evening we were filming up there when it was being built. This shows the strength of the Irish connection and helps you cut red tape.

It made the film for us.